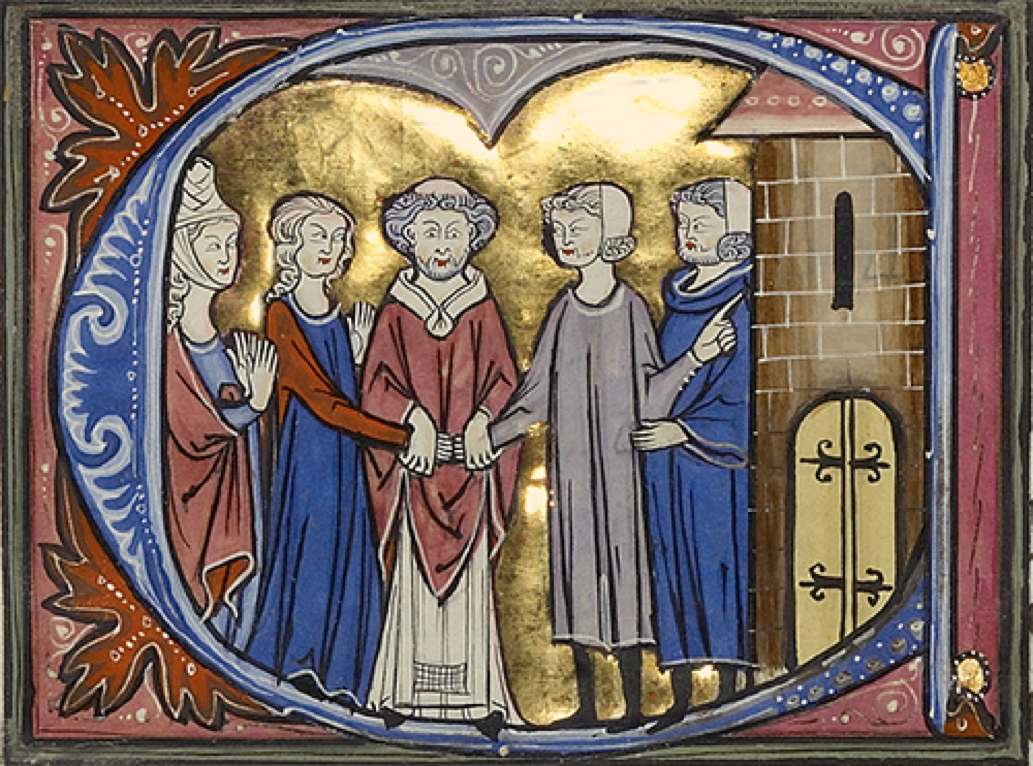 A bilingual and interactive digital edition

The Libro de buen amor / Book of Good Love Online Project presents the texts of Manuscript S of the Libro de buen amor, in Spanish and in English translation, in parallel format with digitized images from the manuscript, by permission of the University of Salamanca. It also offers an audio version. Explanatory notes for student-readers are presented in pop-ups. Readers also may create their own glosses in the margins of the digital folia. Instructions for navigation and using the glossing function are found under “how to use this edition.” At present the Project team has completed the edition and translation of several sections of the Libro de buen amor and will add new sections and resources on a rolling basis.

The Libro de buen amor / Book of Good Love Online Project is directed by Emily C. Francomano, Georgetown University, and Heather M. Bamford, The George Washington University, in collaboration with Georgetown University’s Center for New Designs in Teaching and Scholarship and the University of Salamanca. More information about the project’s history, the team at Georgetown that developed the initial design, and the many other scholars who have contributed to its continued development can be found under “About the Project.”